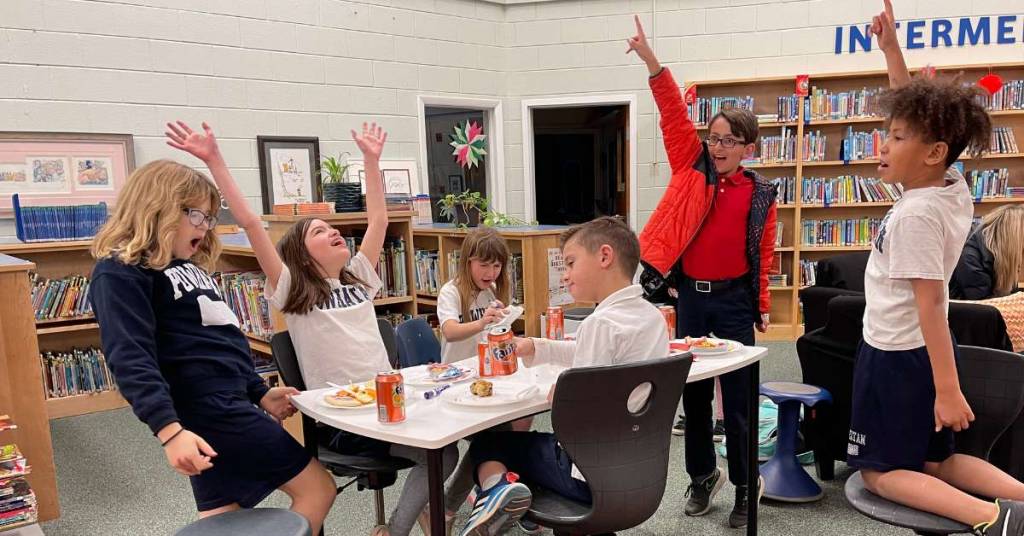 Select fourth and fifth grade students have been working throughout the year reading and discussing fifteen books, and practicing writing and answering book questions during our second year of Battle of the Books (BOB) at Powhatan! We are so proud of their efforts and positive spirit.

Book List:
Nuts to You by Lynne Rae Perkins
A Wolf Called Wonder by Rosanne Perry
The Mysterious Benedict Society by Trenton Lee Stewart
Three Times Lucky by Sheila Turnage
The Bookwanderers by Anna James
Gregor the Overlander by Suzanne Collins
Planet Earth is Blue by Nicole Panteleakos
The War that Saved My Life by Kimberly Brubaker Bradley
Other Words for Home by Jasmine Warga
The Miscalculations of Lighting Girl by Stacey McNulty
From the Desk of Zoe Washington by Janae Marks
Whoosh! Lonnie Johnson’s Super-soaking Stream Of Inventions by Chris Barton
The Wild Robot by Peter Brown
Ghost by Jason Reynolds
Roller Girl by Victoria Jamieson 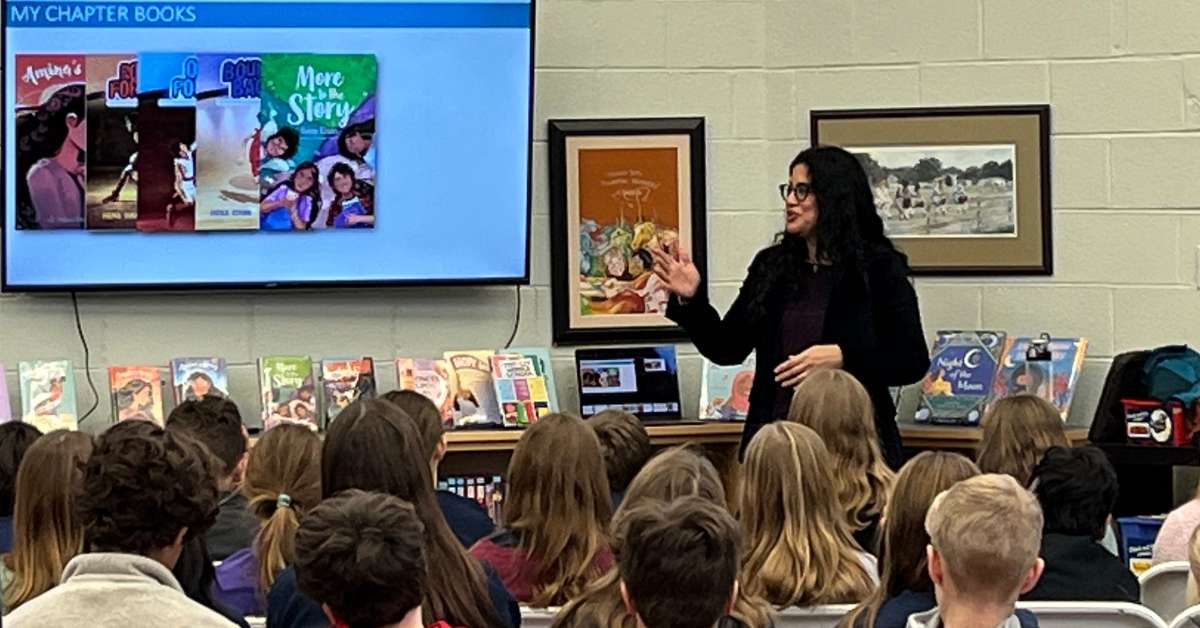 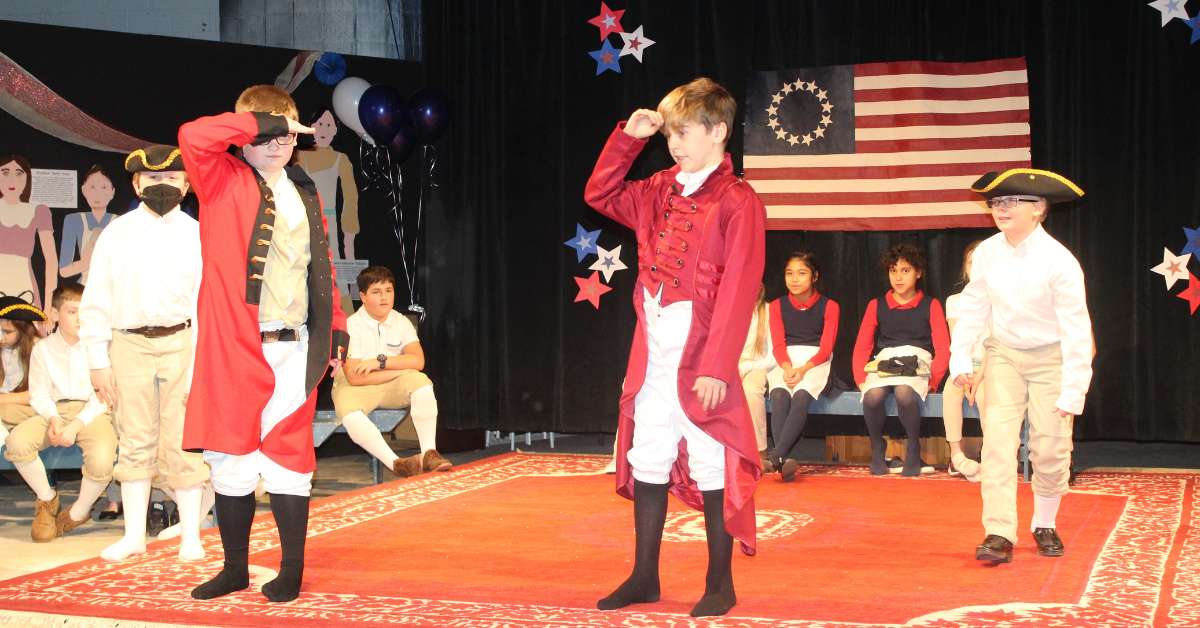 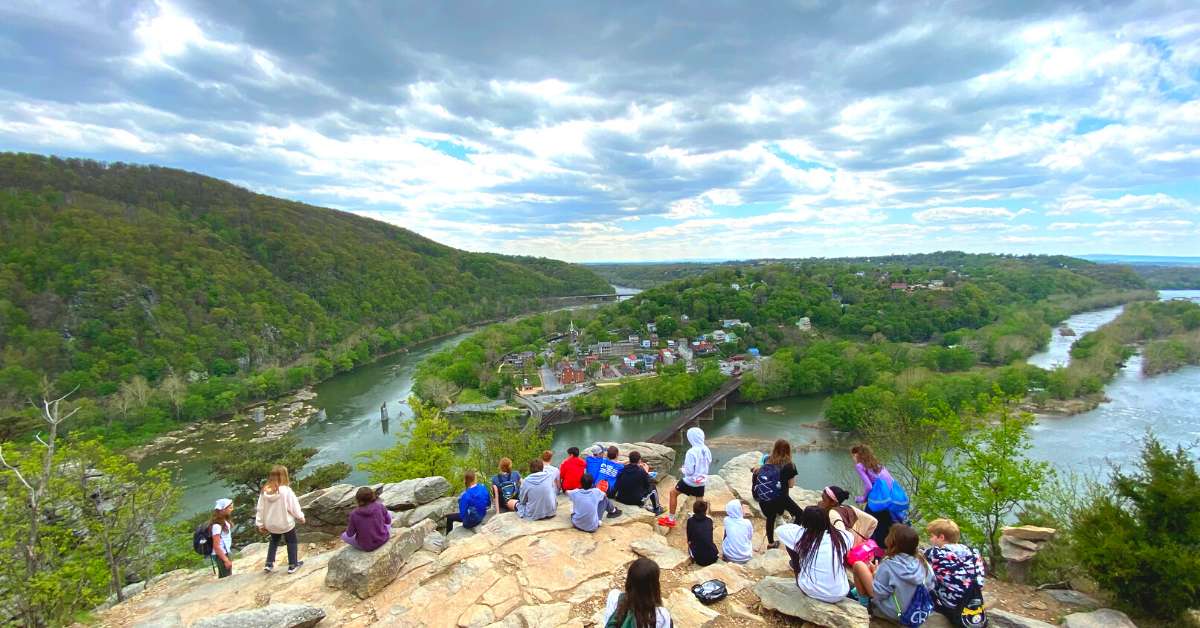 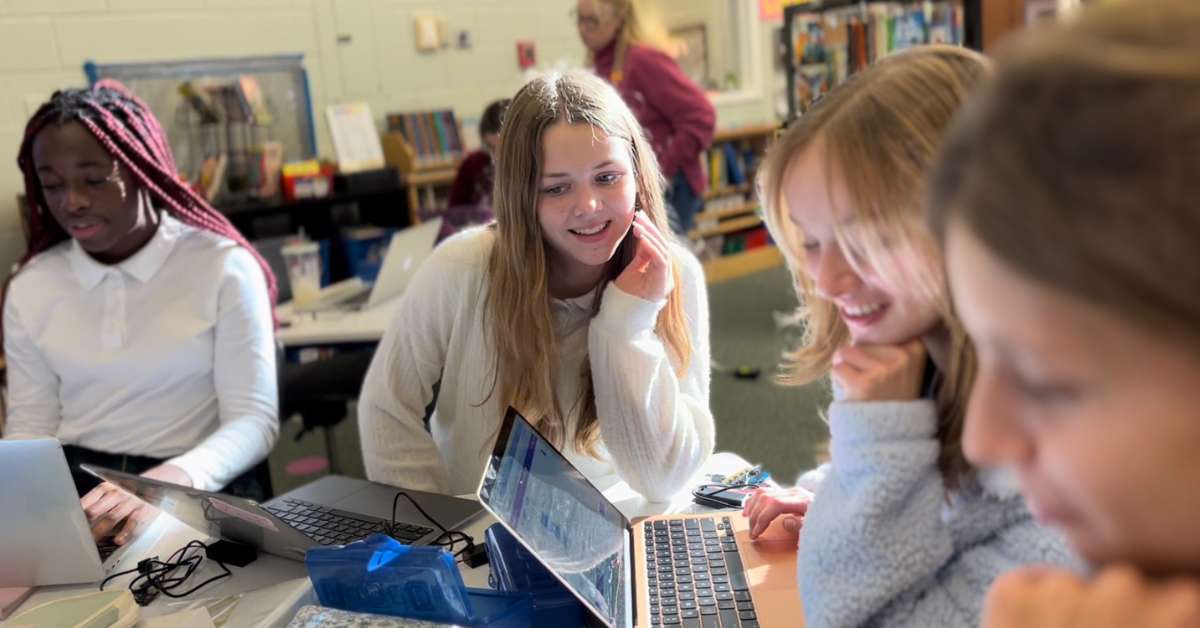 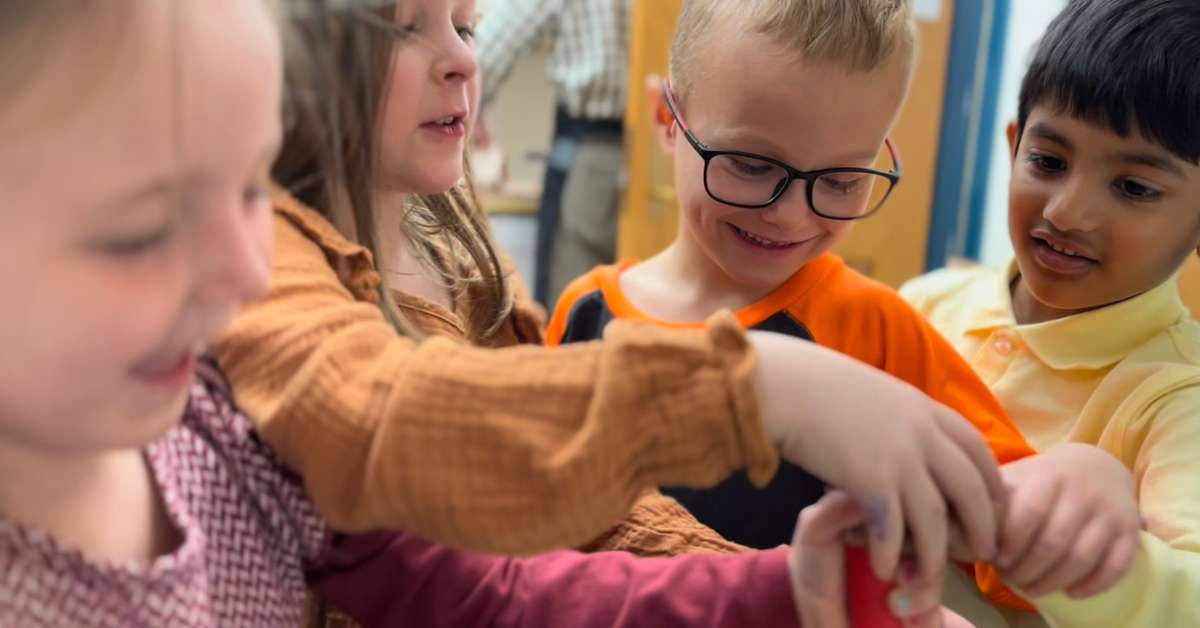