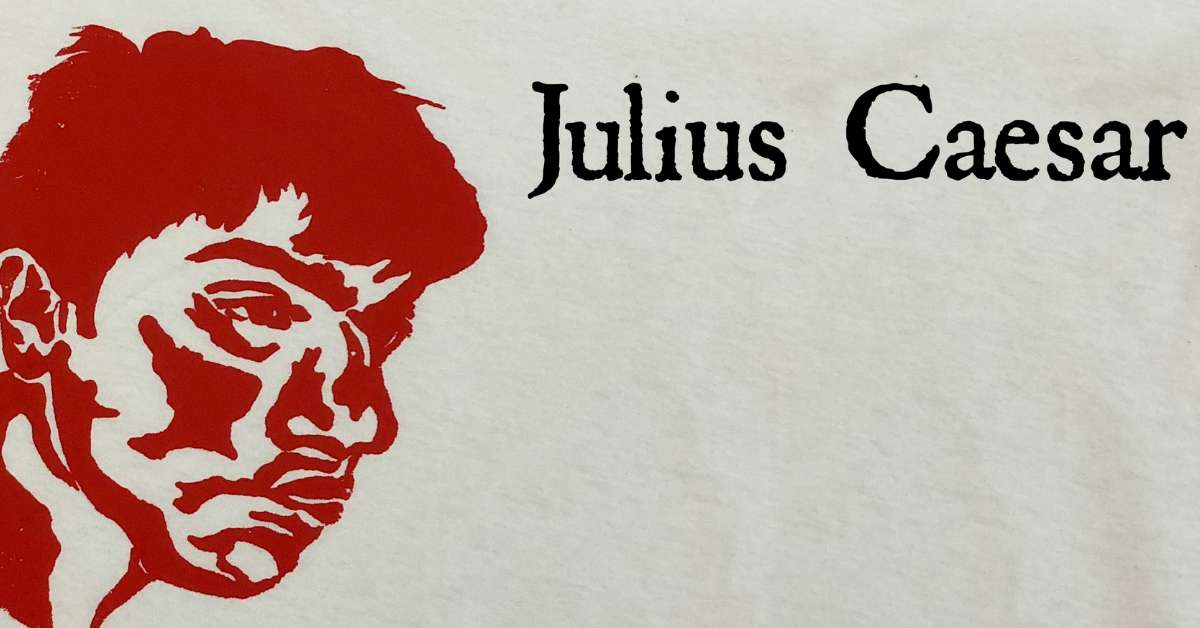 It is Shakespeare Week!

This tradition has been a part of the school since the early 1960s, and the annual Shakespeare play is a rite of passage for the eighth grade class. And while the play itself is a massive undertaking for these students, there are many important lessons that are taught along the way.

One of the interesting aspects of the play is the cross-curricular connection between classes. The opportunity for Language Arts, Drama and Art to all intersect is one of the great aspects of every Shakespeare production.

The connection with Language Arts class is fairly straightforward. Shakespeare is regarded as the most influential writer of all time because he combined eloquent and rhythmic prose and verse, convincing characters, rich vocabulary, compelling comparative literary techniques, and relatable and enduring themes. The students took a close look at the text, playing with iambic pentameter and using context to decipher word meanings, character information, and embedded stage direction.

What people may not realize is that the students design and build the set each year in art class. This adds depth to the experience, and is a visual representation of all of the teamwork involved in making a production come to fruition.

An interesting twist to Julius Caesar in 2018 was a change in the time period. The play was set in an alternate history, with Rome being a Soviet Satellite in the early 1990’s. One of the ideas was to create propaganda posters and flags that would give a post-Cold War feel to the production. Take a minute to view the video above as Mr. Royston, the Upper School art teacher, explains how the screens were made: