Bio: This will be Mr. Hatfield’s 10th year as an administrator at Powhatan. He holds memberships in both the Association of Independent School Admission Professionals (AISAP) and The Enrollment Organization (formerly SSAT).

Before moving to Powhatan, Mr. Hatfield previously spent 7 years in college admissions. He held numerous professional memberships including VACRAO, SACRAO, and NACAC. In 2005 he moved to a new role and spent five years in university alumni affairs and development. 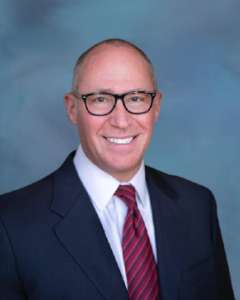 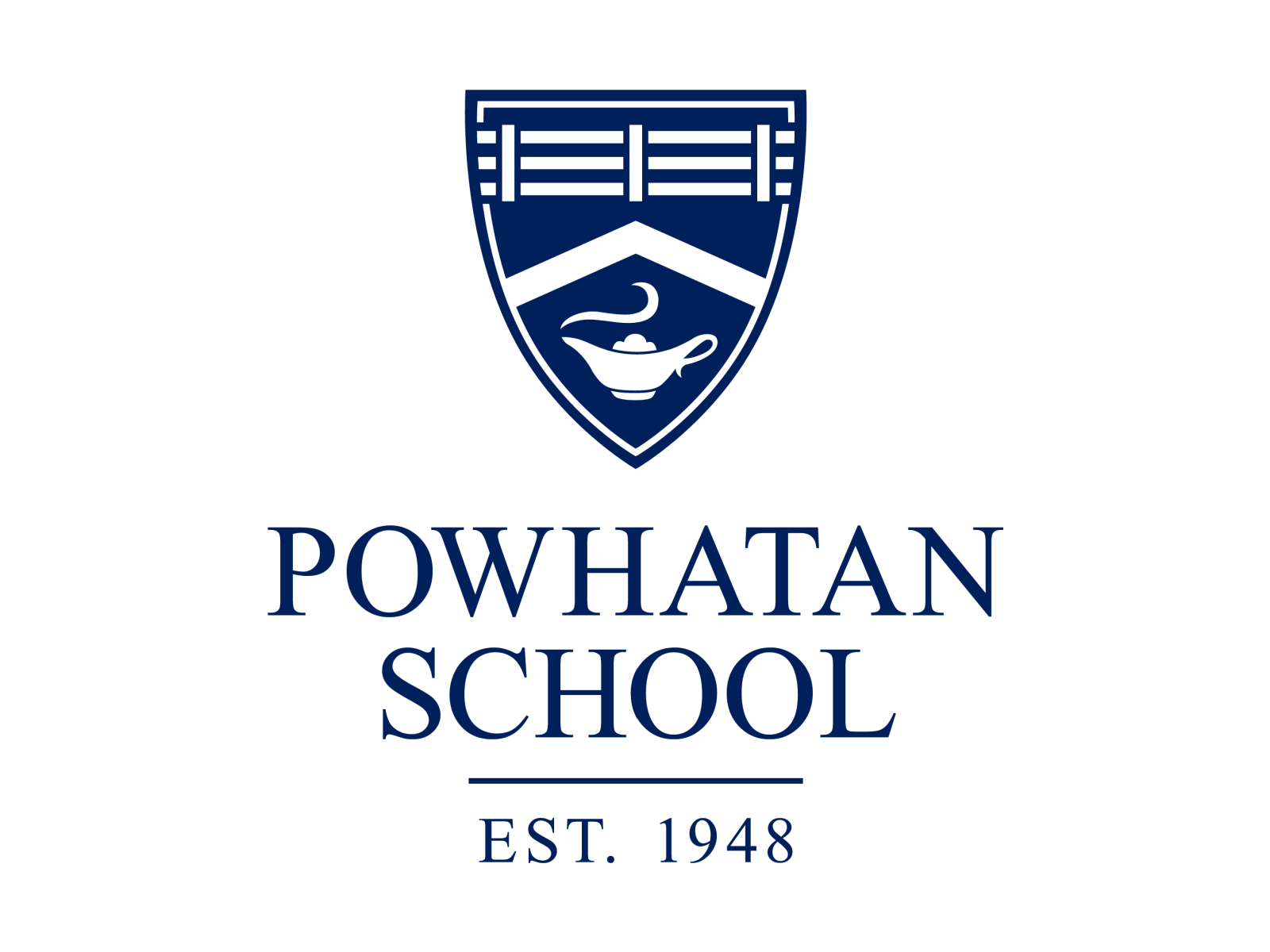